On November 8, 2016, Californians will be afforded the opportunity make a definitive mark on the state of recreational marijuana use in their state, and potentially in their country.  As the most populous state in all of America, California is positioned as one of the most significant influencers on the nation in terms of political stance, economic policy, and cultural impact.

There are essentially two schools of thought weighing in on the scale of impact that California will have on the nation’s trendline should the state vote to legalize recreational marijuana in this fall’s upcoming election. The opposing side contends that marijuana legalization in the United States as a whole is a much larger issue that one state’s decision cannot possibly sway so heavily. Co-founder of Smart Approaches to Marijuana, and active opponent of Prop 64, Kevin Sabet, said, “A state with so much influence and size is very important [… but] This is a very long game. This is not going to be determined once and for all either this November or in November of 20185.”

On the other hand, the supporting side asserts that should California vote to legalize recreational marijuana in this election, not only will other states swiftly follow, but that the federal attitude towards legalization and decriminalization will be imminent. Democratic Lieutenant Governor Gavin Newsom, California’s highest-ranking official to endorse Proposition 64, says, “A lot of eyes are on California. It’s very different than almost any other state because of the scale and the magnitude of the change and what it will represent across the country.” Another outspoken proponent of the marijuana legalization movement is Marijuana Majority’s Tom Angell who said, “Passing legalization in California will greatly accelerate our ability to end the federal prohibition.”

There are several factors which have been identified as evidence of California’s keystone status in the national attitude towards recreational marijuana legalization: its enormous resident population, its economic impact in the nation, its number of representatives on the federal level, and its historical impact in leading and/or precipitating national and statewide policies. 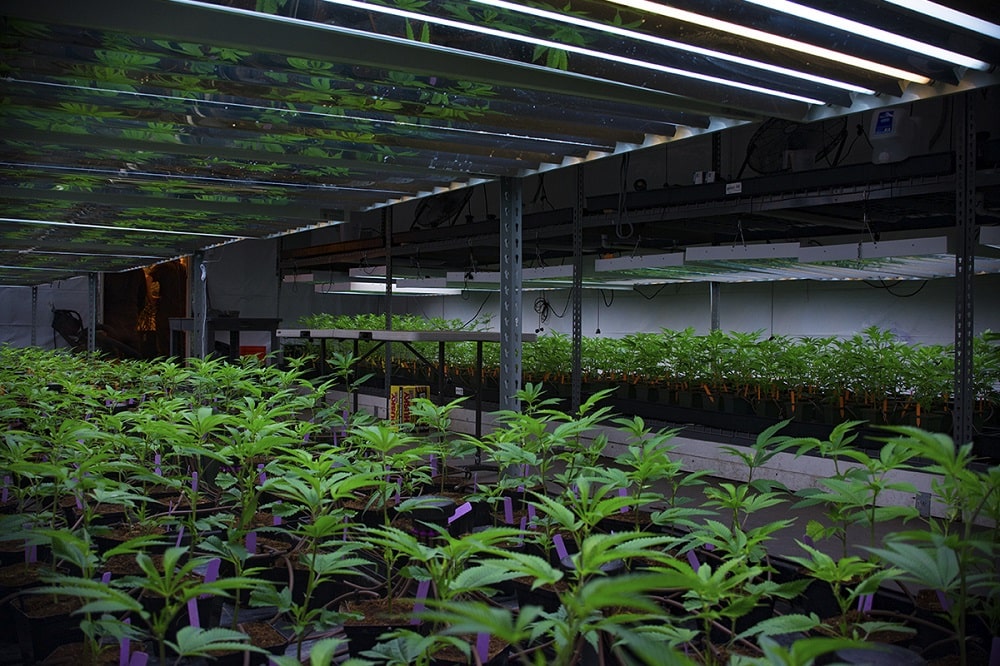 By mid-2015, California’s population ticked in at 39, 144,818 residents. The five jurisdictions where marijuana is already legalized for recreational use — Alaska, Colorado, Oregon, Washington state, and Washington, D.C. — have a total combined population of 18,066,562, or less than half of California’s total population. California counts for over 12% of the nation’s population (see Table 1).

California’s economic impact dollarwise — California’s gross domestic product (GDP), or the total value of goods produced and services provided during one year totaled 2.46 trillion dollars as of 2016, comprising 13.8% of the nation’s total GDP, and making California’s economy the sixth-largest in the world.

California’s historical impact in leading national and other statewide policies — Having pioneered cultural acceptance, California legalized medical marijuana in 1996, and is seen as a leading influencer of cannabis policy and culture. Given California’s size and impact on its own nation, there are some who have suggested that California’s legalization of the substance could influence the discussion in Mexico and other Latin American countries, given its proximity to the national border.