Indica-dominant Strains showcase the genetic characteristics of cannabis descended from Asian landrace cultivars of the Hindu Kush mountains. These varietals evolved in colder climates, leading them to grow as short, compact bushes with broad leaves, typically known for having relaxing, sedative effects due to their higher concentrations of the terpene myrcene. 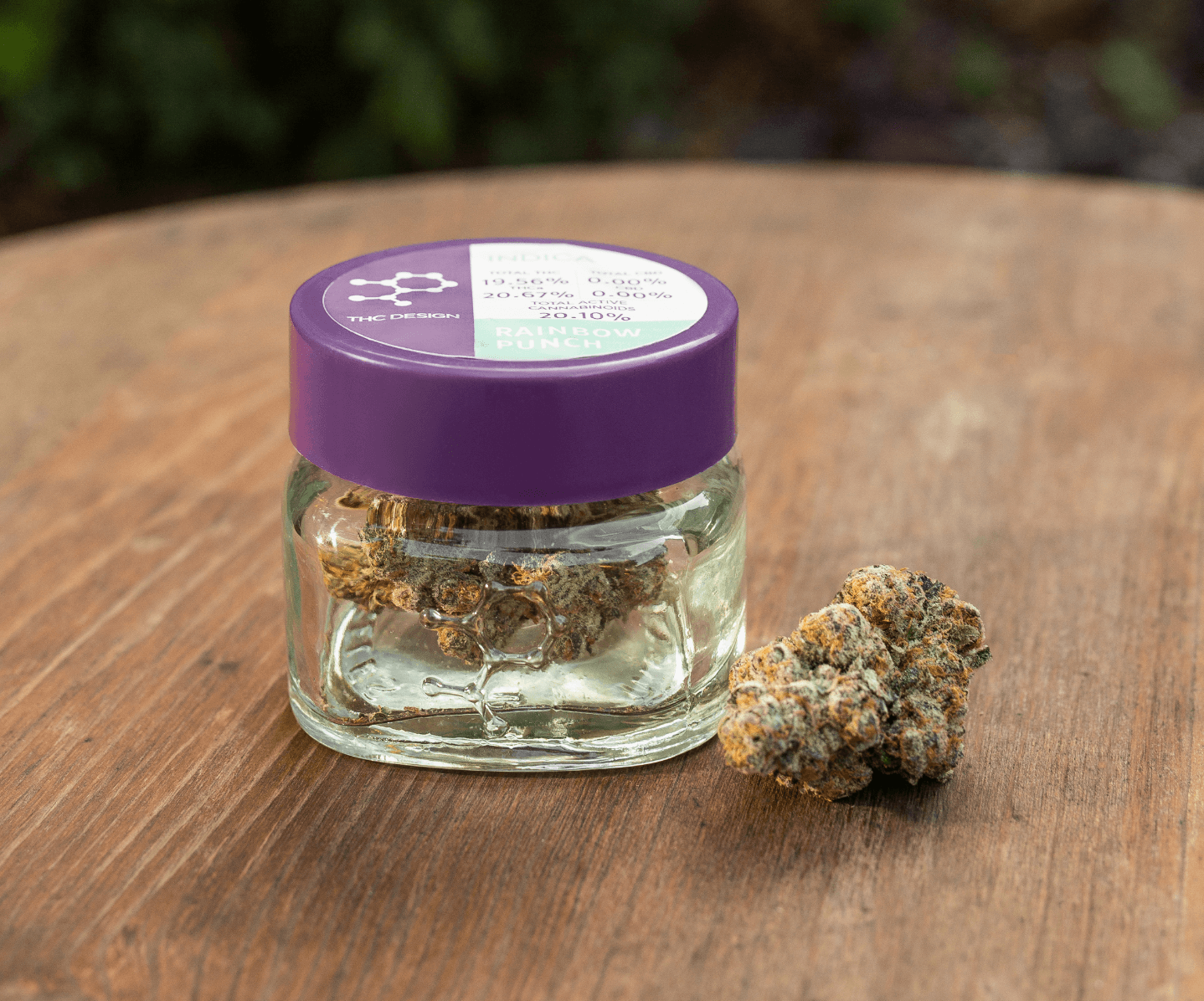 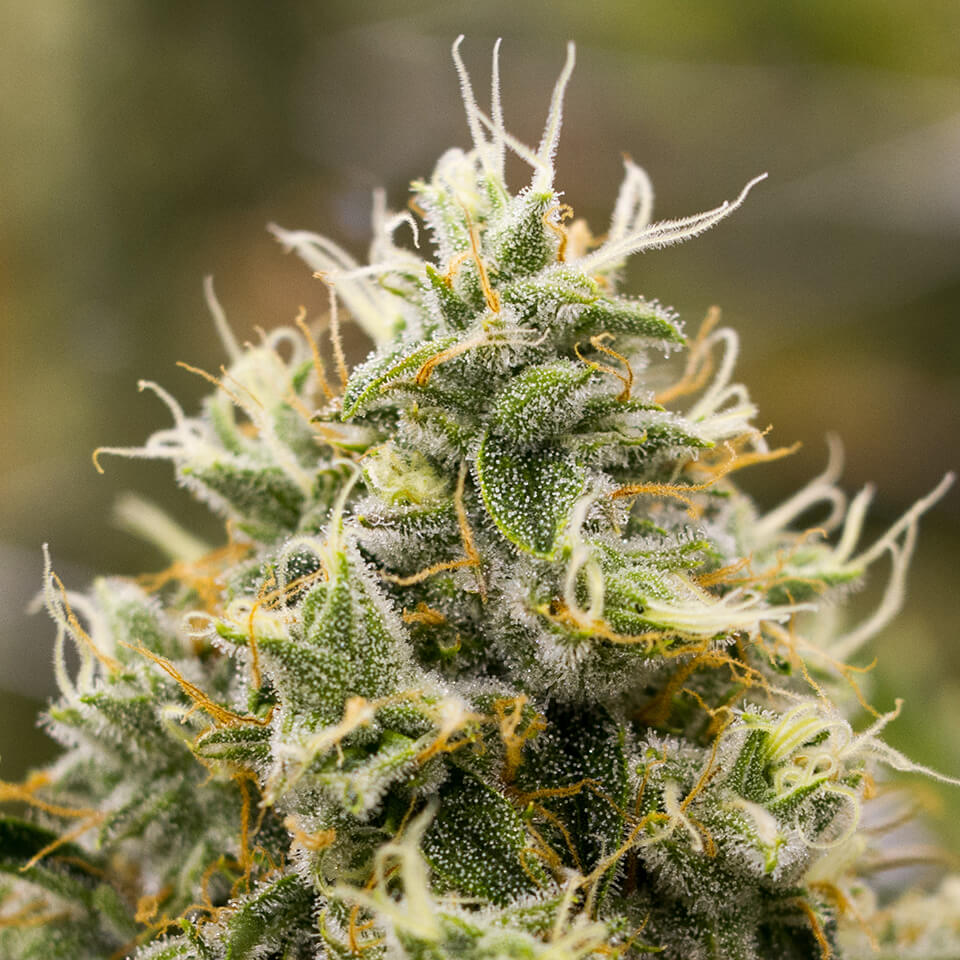 The name “Indica” evolved from its original name “Indian Hemp” which was the designation for cannabis coming from India, which grows wild in the foothills and valleys of the Hindu-Kush mountains. Indica cannabis strains typically grow bushier and lower to the ground than Sativa strains because of the climate where they evolved.

Some scientists now consider there to be more than the commonly known 3 varietals (Sativa, Indica, and hybrid) and have begun grouping different cultivars into what are now several chemotypes (THC-dominant, CBD-dominant with low THC, CBD dominant with no THC, mixed dominance, myrcene-dominant, limonene and caryophyllene-dominant, terpinolene-dominant, and more).

Experienced cannabis users would likely agree that we need even more nuance than the existing categories and scientific knowledge currently allow.

We recommend making notes of which cultivars or cannabis strains work best for you since everyone’s endocannabinoid system is different and different cultivars will affect each individual uniquely.

In recent years, Indica strains have been stereotyped as strains or cultivars that have sedative, relaxing properties, typically used for pain management, insomnia, and inflammation. However, Indicas (and Sativas) are better classified by their physical characteristics and growth patterns than they are for their effects. 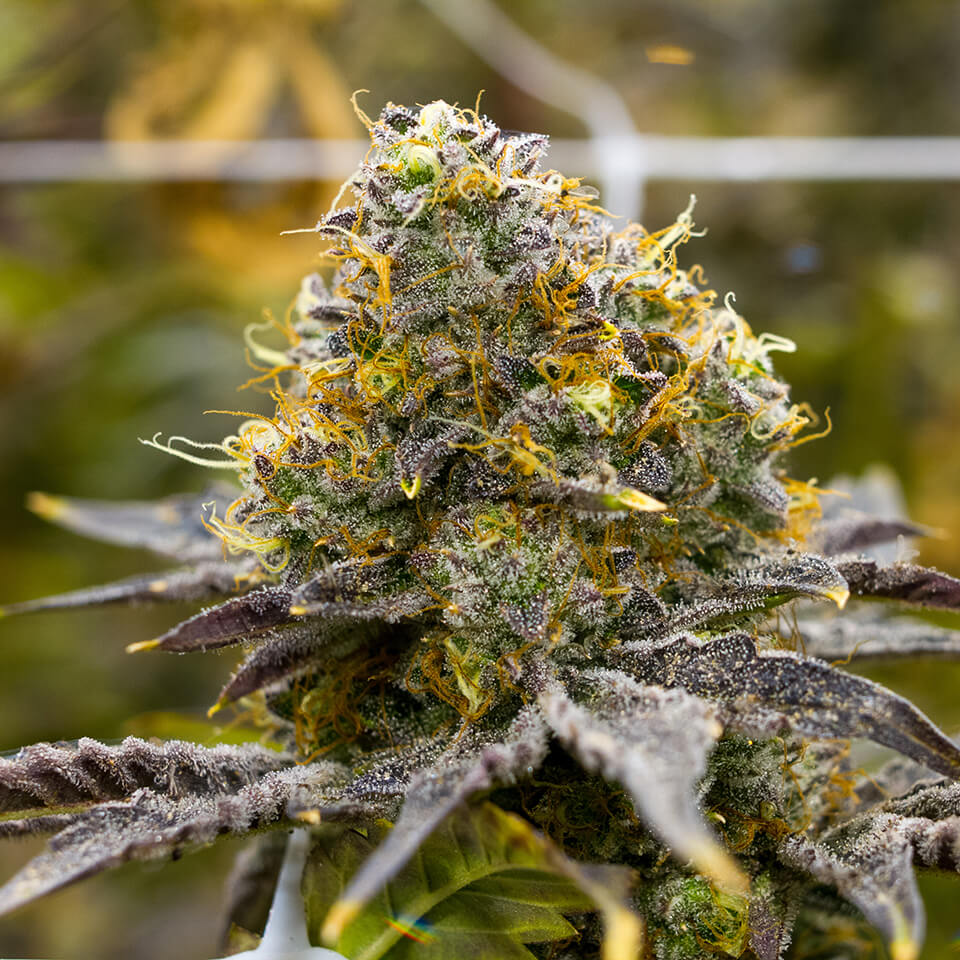 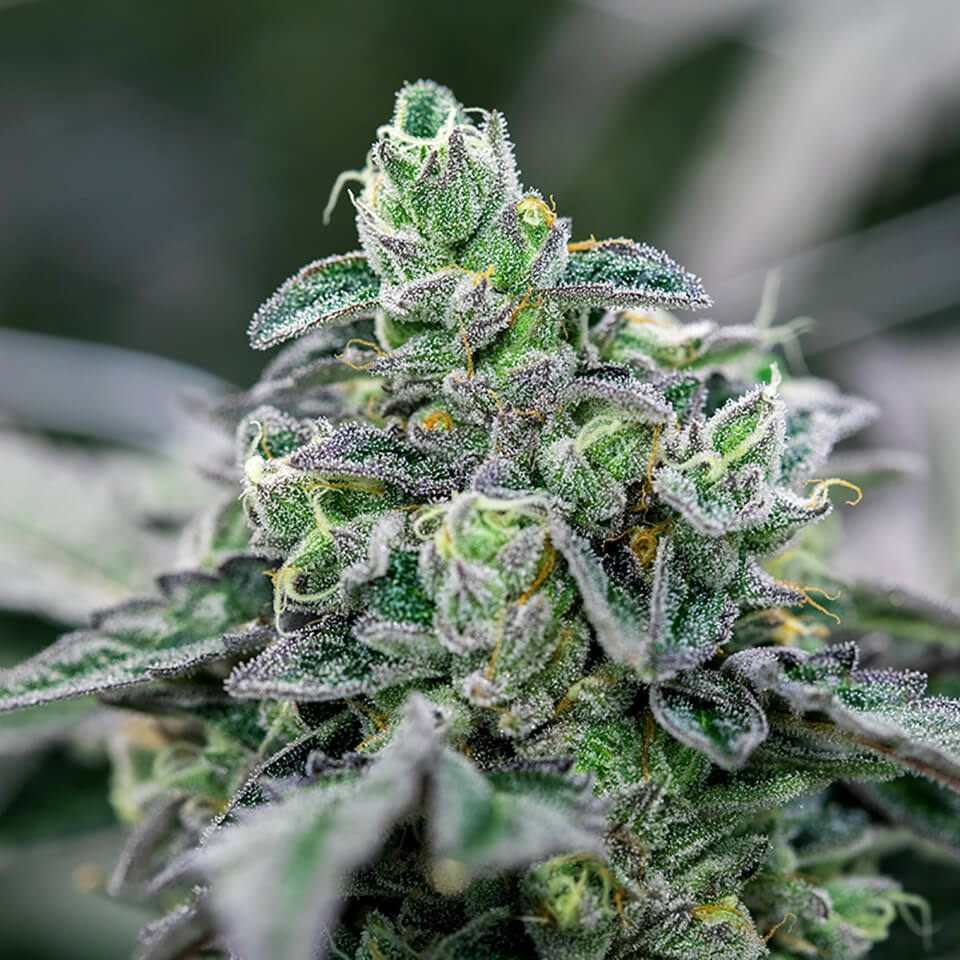 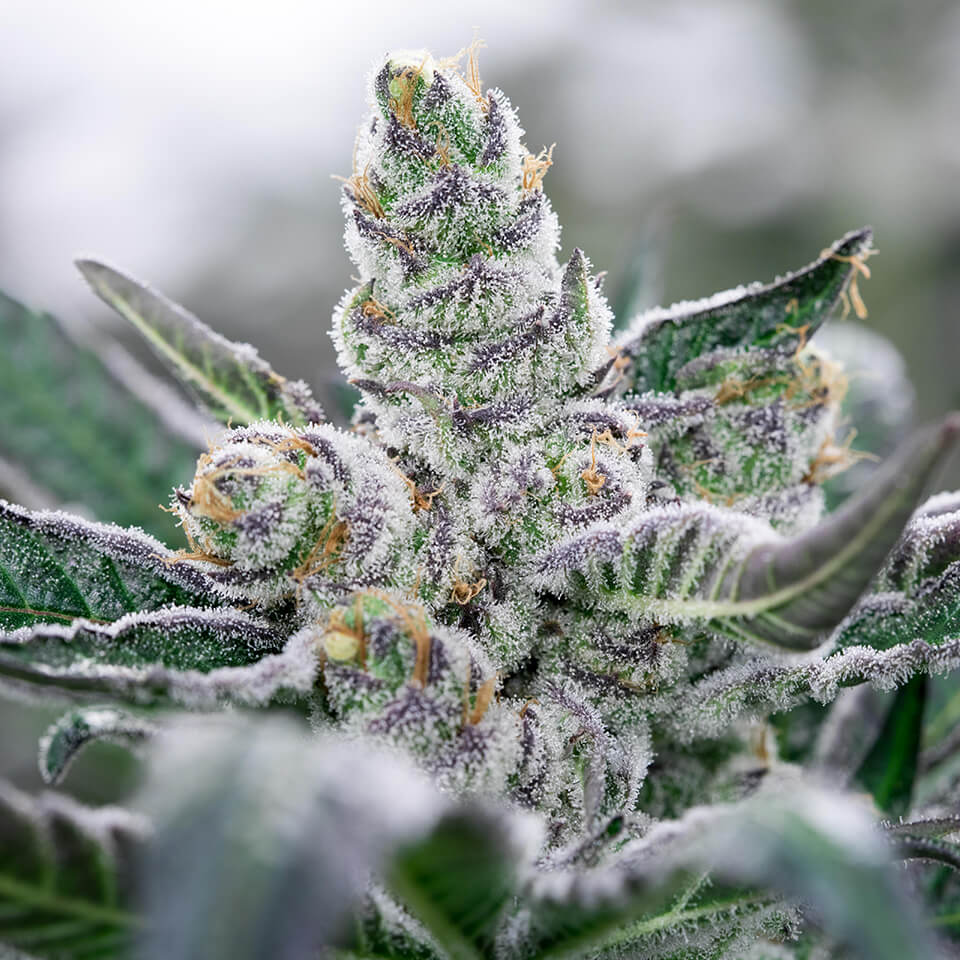 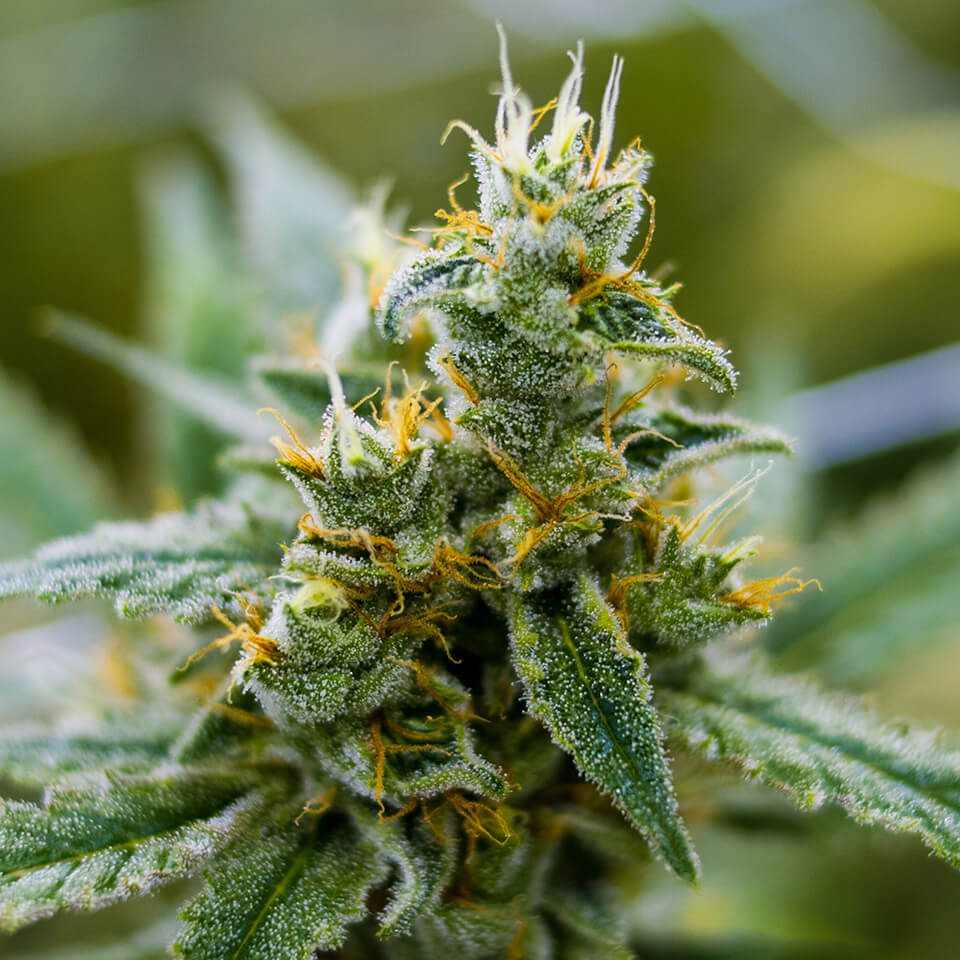 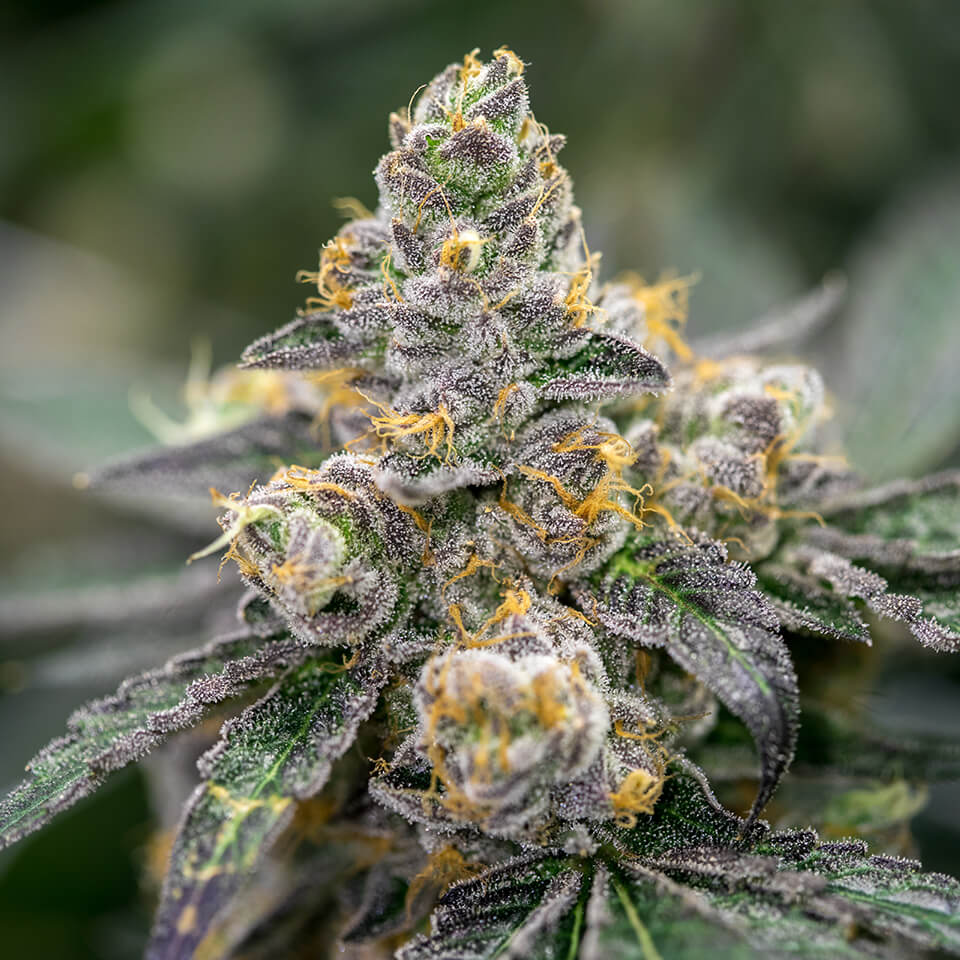 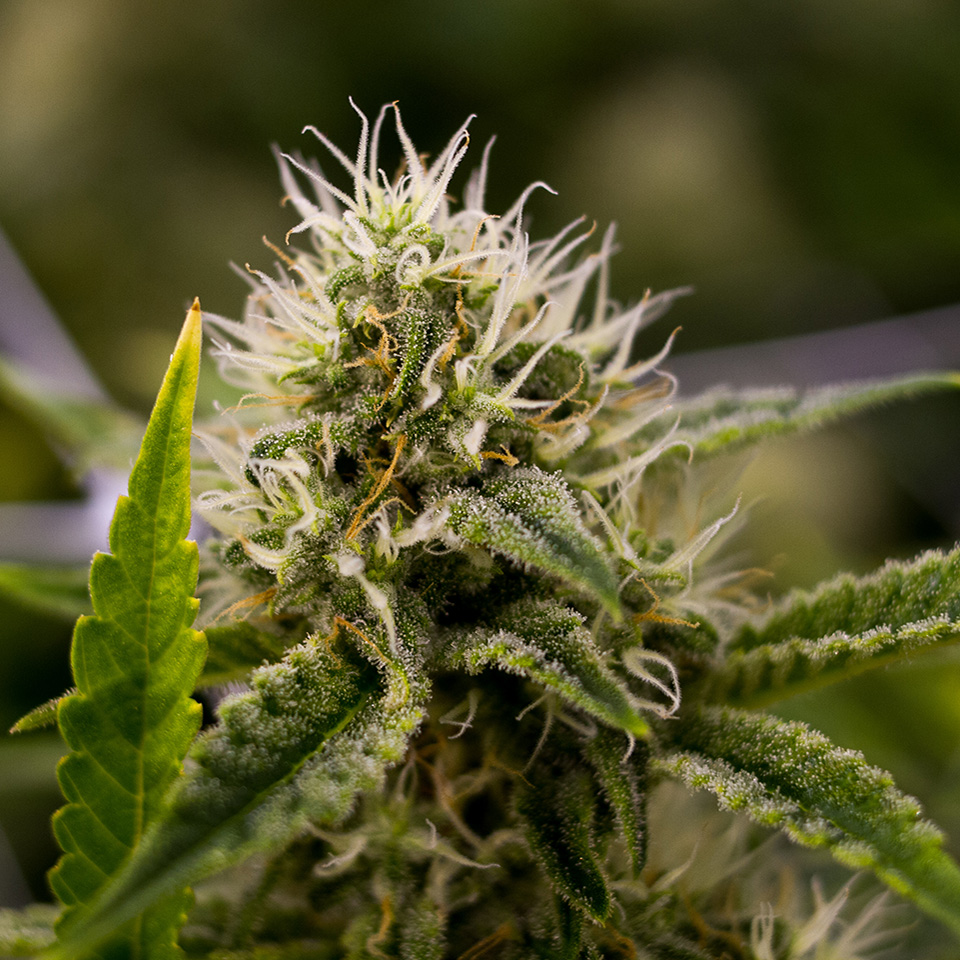 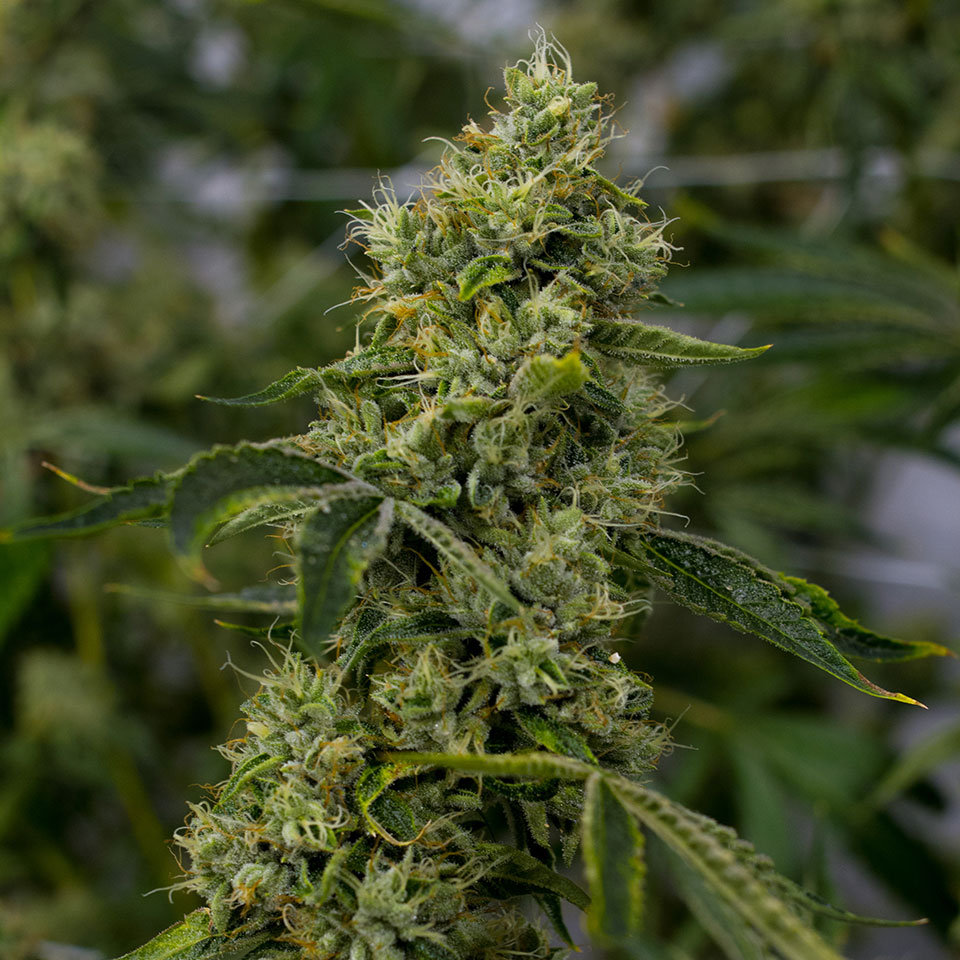 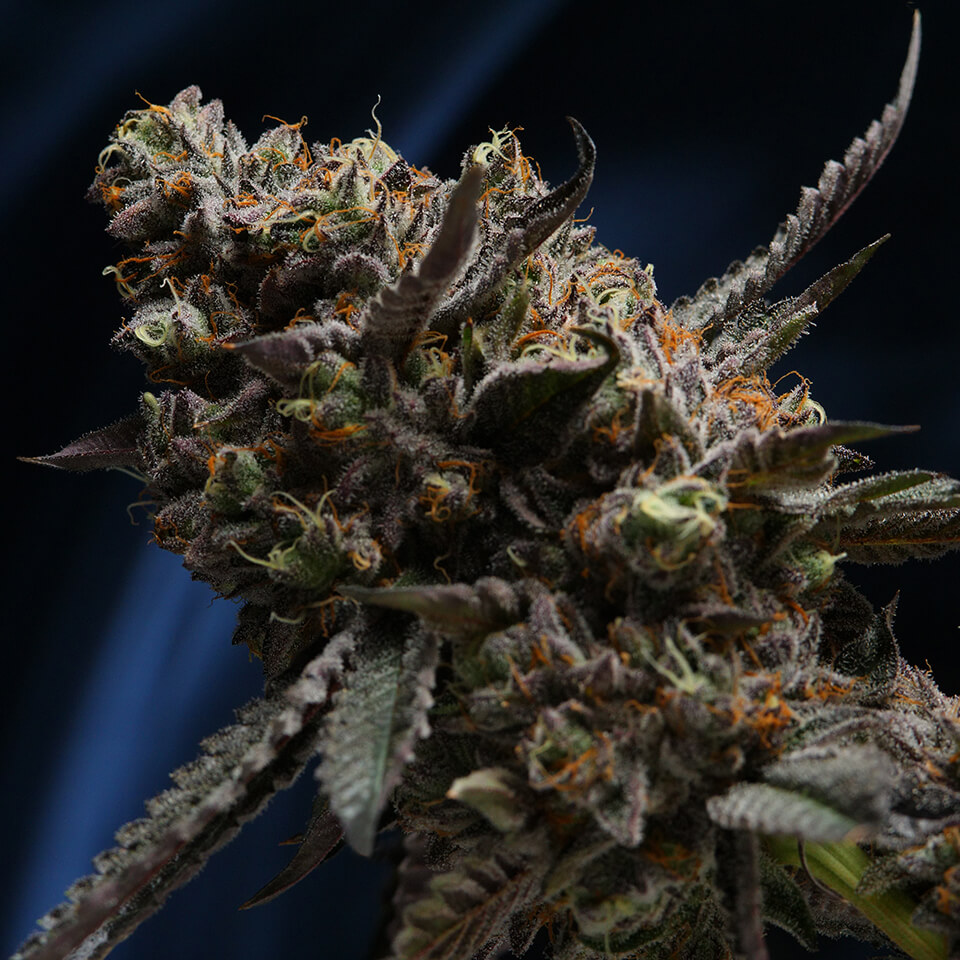 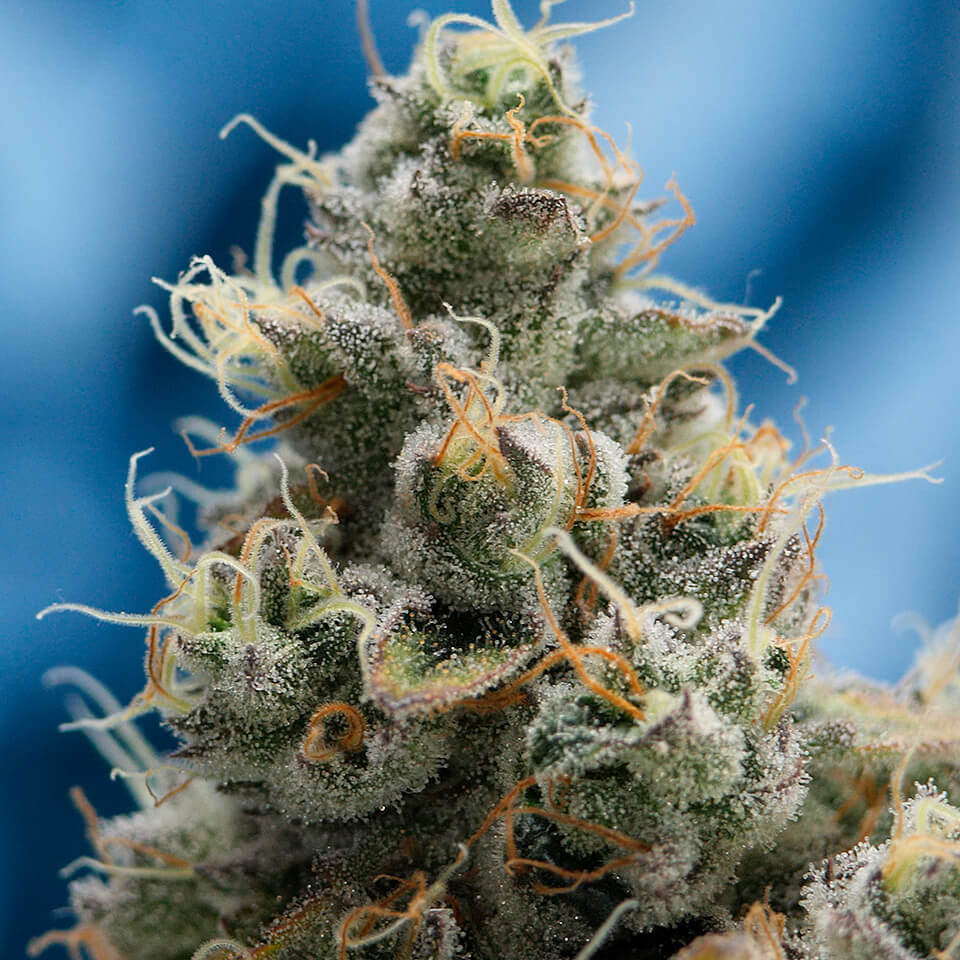 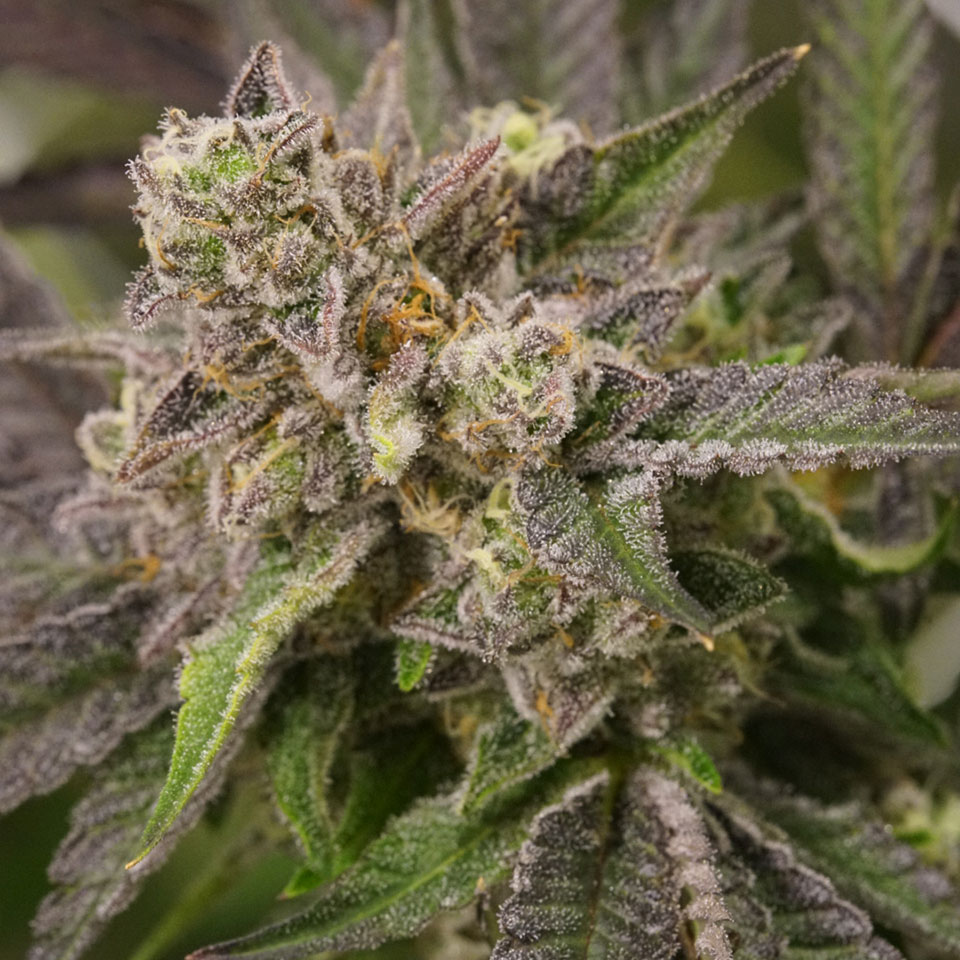 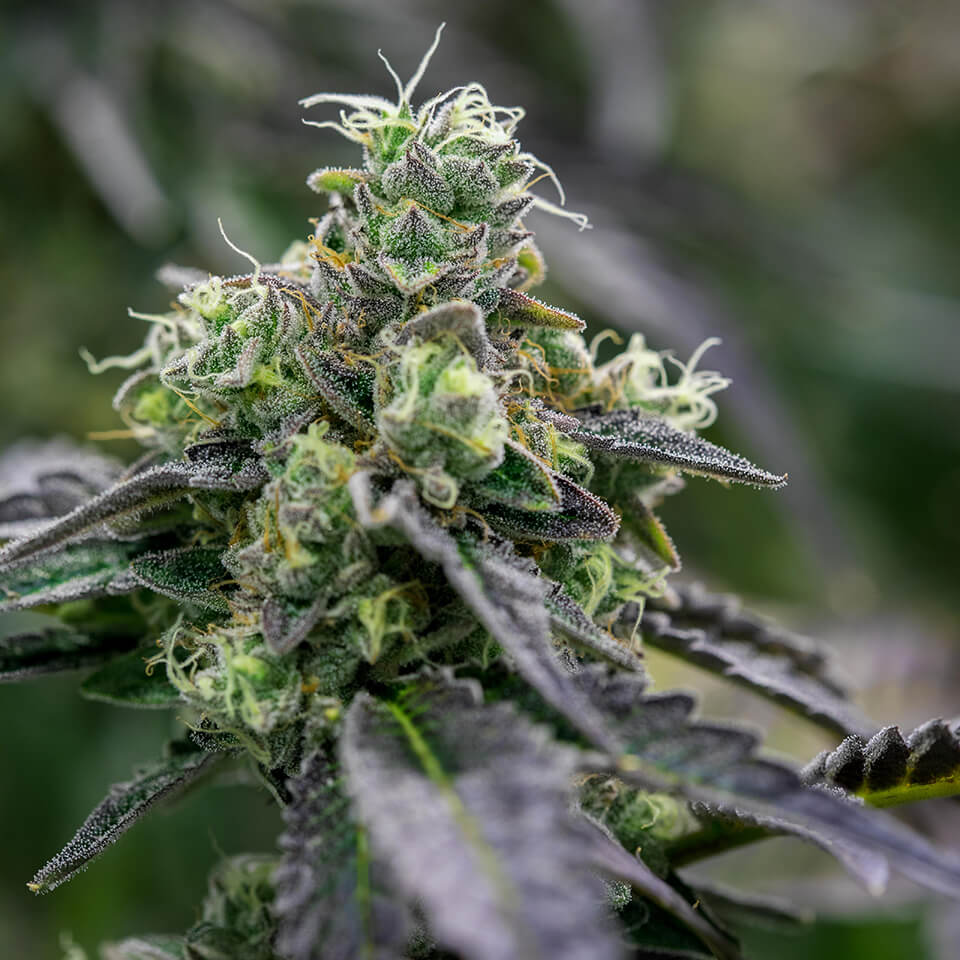 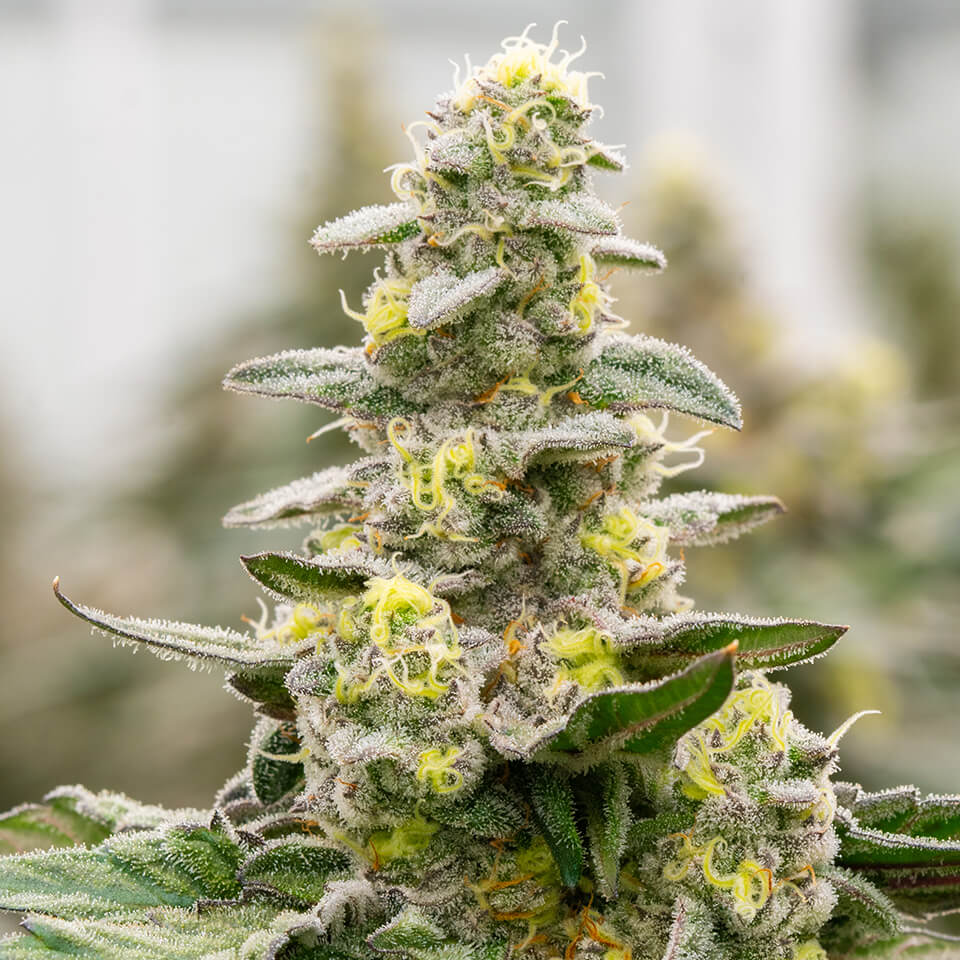 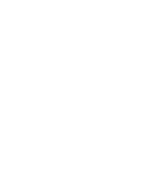