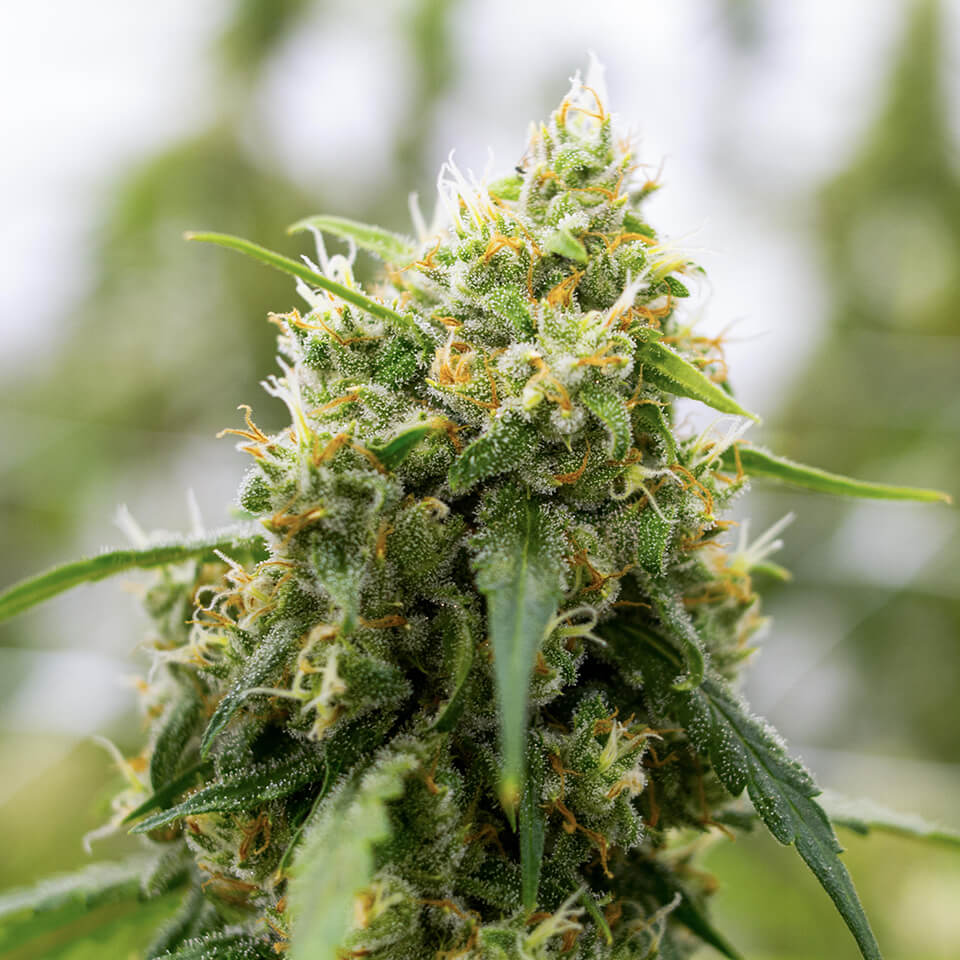 XJ-13 is the cultivar that built THC Design and originally it was what we were known for. After a police raid in Oklahoma in 2009, our two founders, Ryan and Jairia, went on the run and fled to California, where they quickly settled in the Bay Area. That fall, Ryan and Jairia acquired a clone of XJ-13 strain from one of the original and most well-known medical cannabis dispensaries, Oaksterdam, and in January of 2010, THC Design had its first harvest.

We returned to Oaksterdam and they were so impressed with the quality of our XJ-13 strain, we became one of their major suppliers. We then took it to Harborside, who also offered us the chance to be one of their exclusive growers. From there, the rest is history.

A cross between Jack Herer and G13 Haze, XJ-13 is a Sativa-dominant flower that balances high levels of THC with Terpinolene, Caryophyllene, and Ocimene terpenes, making it a great choice for daytime productivity without the raciness that is found in a lot of Sativa-leaning strains.

This cultivar is fresh with uplifting notes of lemon, tangerine, and pine. 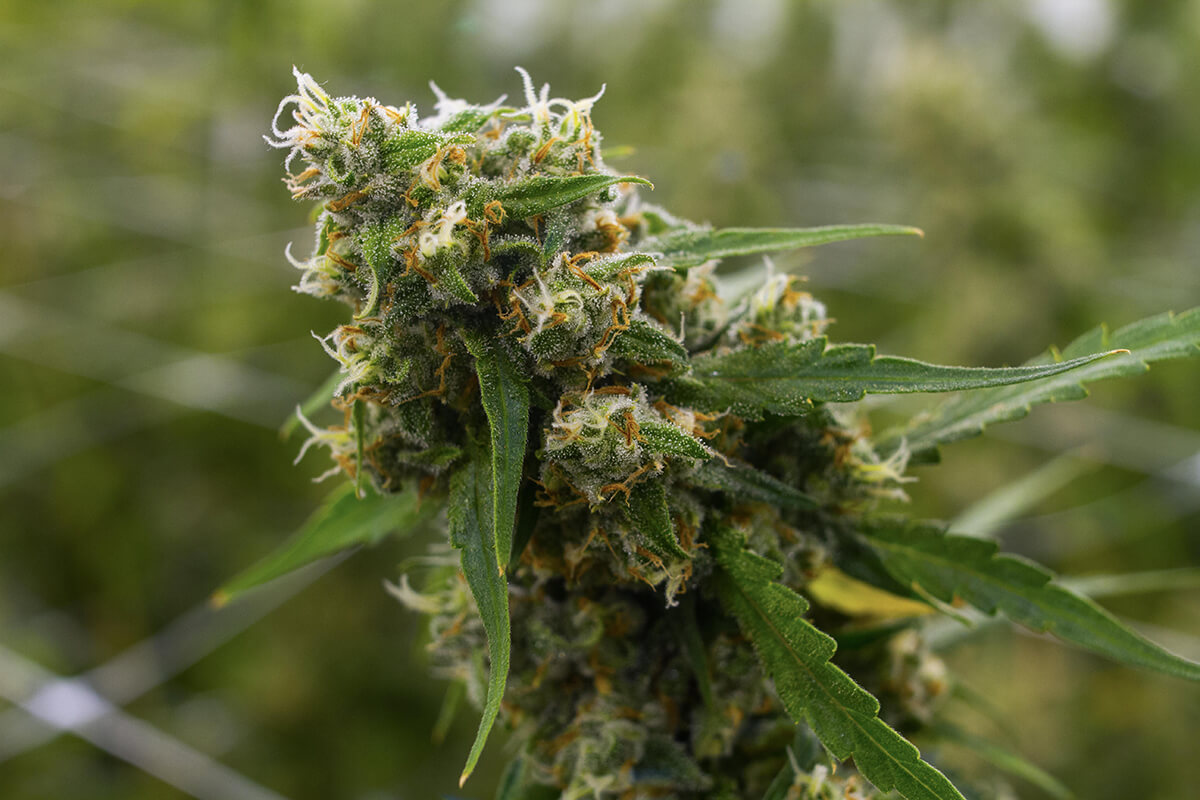 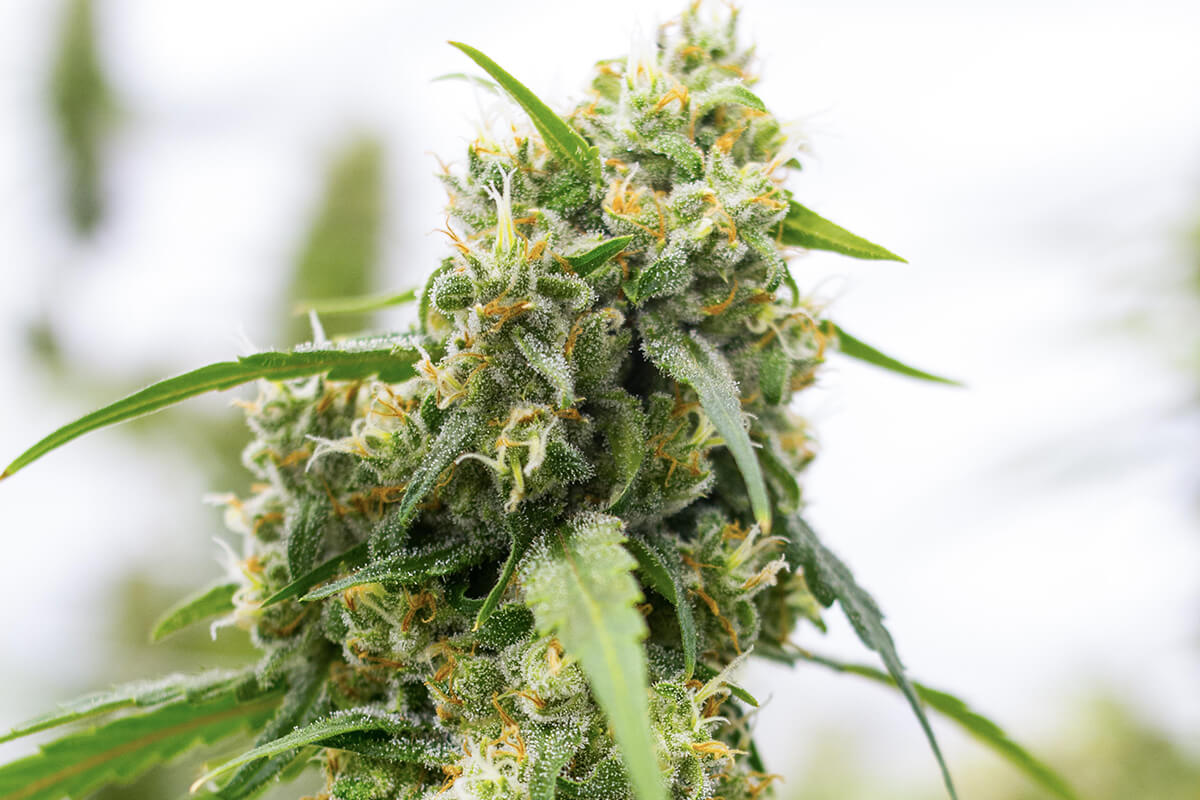 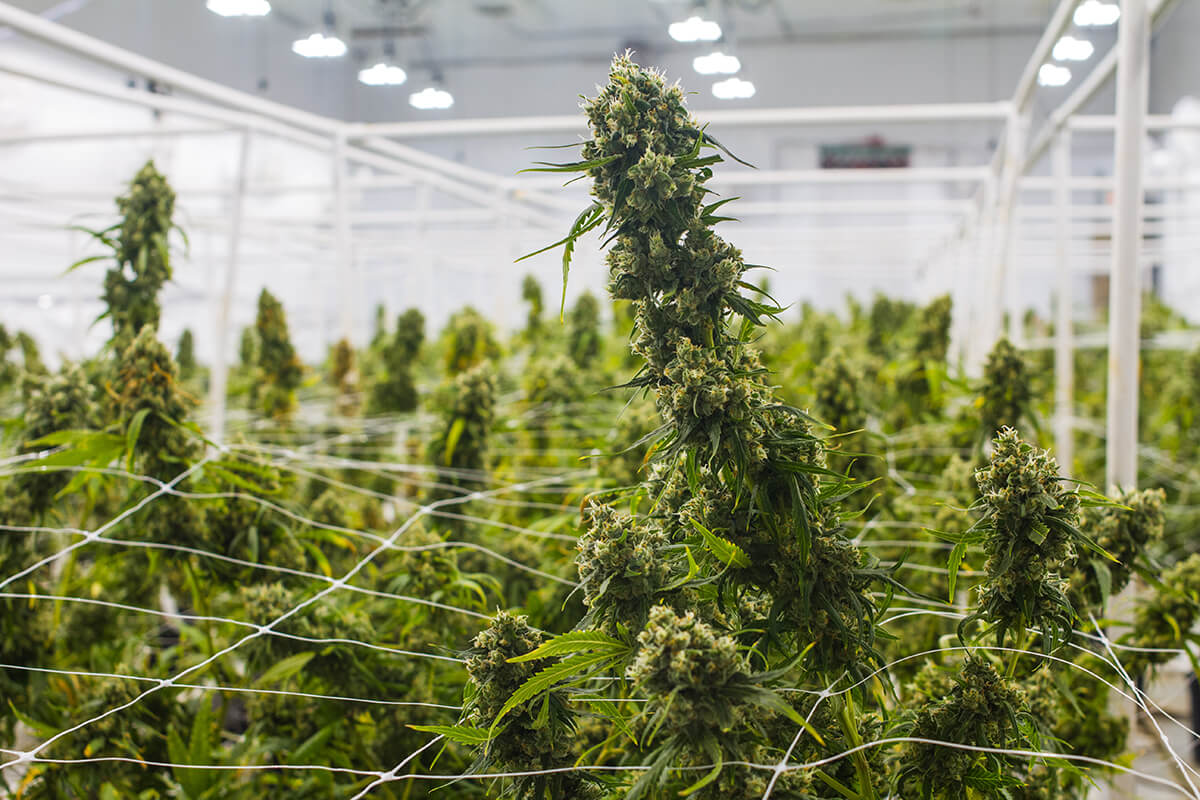