California State Assemblyman Reggie Jones-Sawyer, made history by becoming the first state-elected official to consume cannabis publicly. During a fundraiser at Venue 11:11 in West Hollywood, the 59th district assemblyman and Grammy award-winning singer-songwriter Melissa Etheridge took the stage for a candid discussion about cannabis.

Etheridge who has publicly supported cannabis, spoke about how it has helped her immediate family deal with dependencies on traditional prescription drugs. Assemblyman Jones-Sawyer spoke more on the incarceration problem from past laws and also how cannabis assisted a relative during chemotherapy.

Attendees included cannabis supporters and multiple members of The Southern California Coalition, the industry’s largest trade group. THC Design’s own, Ryan Jennemann spoke to the duo about the quality of today’s flower in comparison to the 70s. During the discussion, it was revealed that the assemblyman hadn’t smoked cannabis since 1979!

Needless to say Melissa took the opportunity to school Assemblyman Jones-Sawyer on the new ways to consume cannabis, including vape pen from our friends at Delta-9.

The evening culminated with an acoustic performance of “Ain’t No Sunshine” from Etheridge. 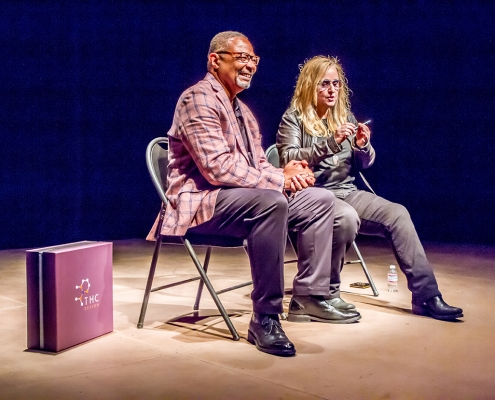 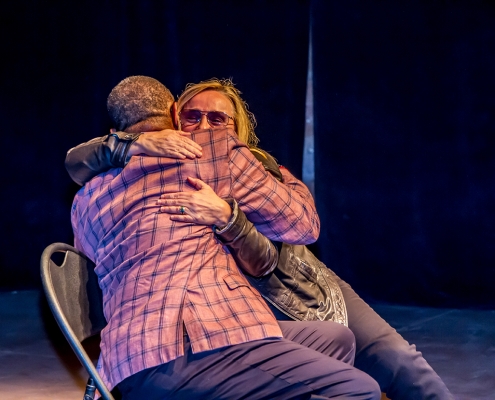 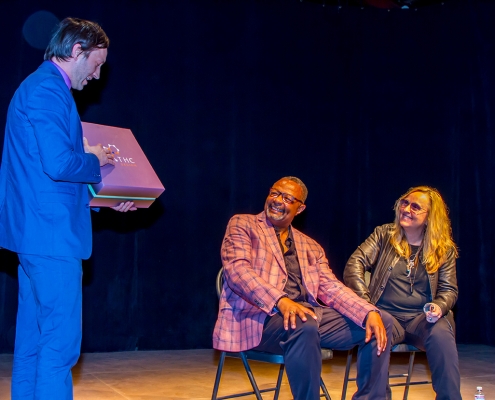 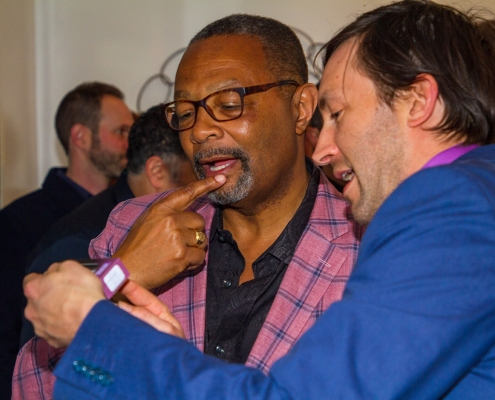 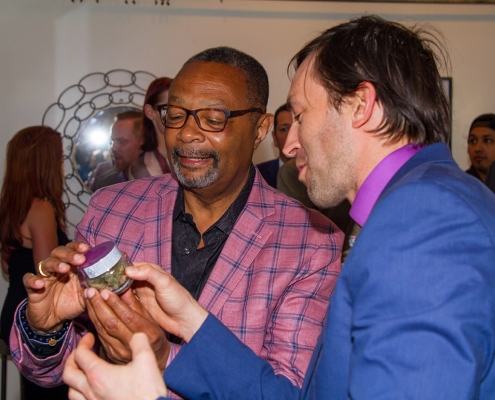 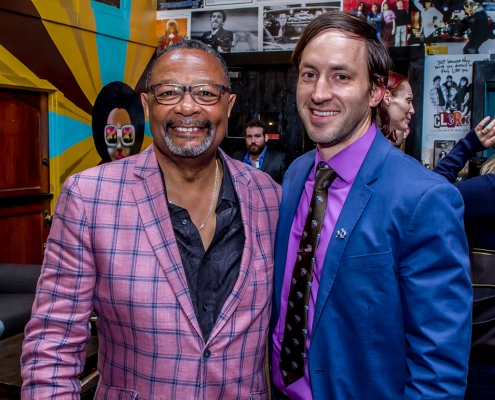 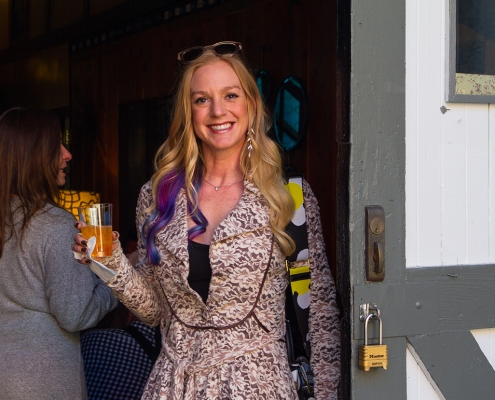 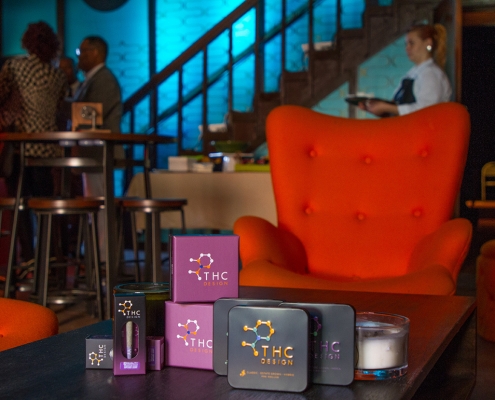 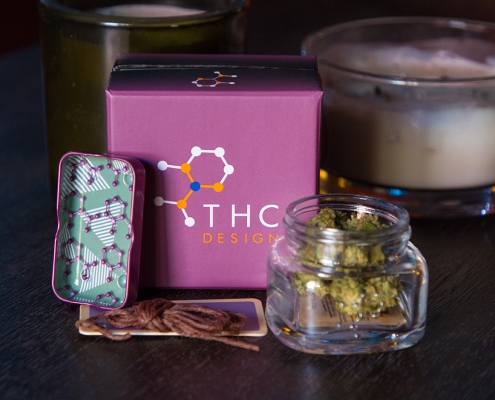