We’re lucky enough to hang with pro snowboarder Chris Bradshaw this past weekend as he showed us some of his favorite fishing spots. We hooked him up with some JSLV gear and some of the new THC Design pre-rolls and the rest you can see in this video.

We also dropped this press release to announce our partnership.

“We are excited to work with Big Bear’s best,” said President and Co-founder of THC Design Ryan Jennemann. “Chris is a legendary snowboarder, but he’s also been an amazing advocate of medical cannabis too. He shares our belief that it is high time more athletic organizations update their approach to pain management. Pushing highly addictive prescription pain killers, which can often be accompanied by debilitating side effects on athletes, especially when there are far safer medicinal alternatives available, is not sound policy. We believe athletes should have the right to make their own responsible choices regarding their health.”

“I am excited to work with THC Design and hopefully help encourage more athletes to explore medical cannabis as an option to treat chronic and acute pain,” said Chris Bradshaw, professional snowboarder. “Failed policies of the past nearly stripped one of the world’s best snowboarders, Ross Rebagliati, of the first Olympic gold medal at the 1998 Winter Games, and by sharing my own personal story of how cannabis has helped me manage my pain from injuries I received while boarding, I hope to inspire others to feel safe enough to come out of the ‘green closet’ and join us in fighting for what is right.”

Currently, there is no uniform policy regarding drug testing in either professional or college sports for athletes. The International Olympic Committee (IOC) expanded its cannabis policy. However, cannabis is still listed as a banned ‘drug’ by the World Anti-Doping Agency (WADA), which drug tests in the Olympic athletes and other sporting events. However, WADA considerably increased its bar for a positive test in recent years. Recently, there have also been other positive steps made by influential people in the other professional sports leagues. In April, Dallas Cowboy’s owner Jerry Jones told a meeting of team owners that the NFL should lift the prohibition of cannabis use. Cannabis, however, remains a collective bargaining issue, meaning that NFL players must concede in exchange for changes to the NFL’s policy, according to NBC Sports.

Recently, the Centers for Disease Control and Prevention (CDC) declared that the US is in the middle of an “opioid overdose epidemic,” and according to a recent CDC study, the majority of drug overdose deaths (more than six out of ten) involve an opioid. Since 1999, the number of overdose deaths involving opioids (including prescription opioids and heroin) quadrupled. From 2000 to 2015, more than half a million people died from drug overdoses. Every day, 91 Americans die from an opioid overdose. Additionally, according to preliminary data compiled by The New York Times, drug overdose deaths in 2016 most likely exceeded 59,000, the largest annual jump ever recorded in the US.

According to Yahoo News/Marist Poll: Weed & The American Family, more than eight in 10 Americans (83%) support legalizing cannabis for medicinal purposes. If a doctor were to prescribe cannabis, about two-thirds of Americans (66%) would be likely to use it. 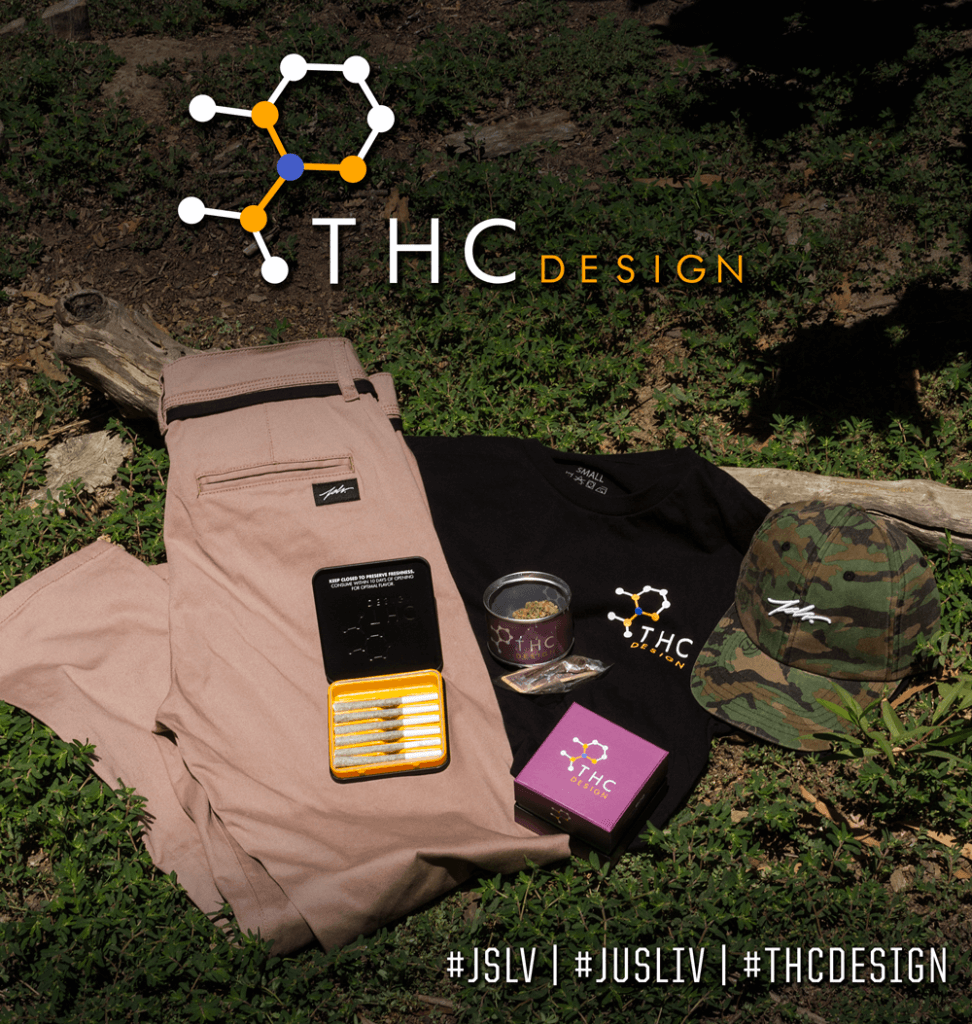 XJ-13 from Start to Finish